When Norman Lim “Normie” Kwong was a youngster growing up in Canada, life wasn’t always easy. The son of Chinese immigrants, his mother and father moved from British Columbia to Calgary because they’d heard that anti-Asian discrimination was not as horrible in Calgary as it was in Vancouver.

Normie had five brothers and sisters and was very lucky to have both parents with him in Canada. At the time, Canada’s discriminatory immigration laws often wouldn’t allow both Chinese-immigrant parents to move to this country. Fortunately, however, in 1947 Canada’s Chinese Exclusion Act was repealed because it contravened the United Nations Universal Declaration of Human Rights. That meant Chinese-Canadians like Normie, who was eighteen at the time, had full citizen rights for the first time, and barriers that had been put up to keep Chinese-Canadians out of professional sport were lifted.

Normie was an all-around athlete as a young boy, but he was especially good at football. So good, in fact, that in 1947, right after graduating from Western High School in Calgary, at the age of eighteen, Normie immediately joined the Calgary Stampeders. With that, he became the first Chinese-Canadian to play professional football in Canada.

In 1951, he was traded to the Edmonton football team and that’s where he became a superstar. He was just five-footseven and 170 pounds, small for a football player even in the 1950s, but he was a powerful running back who rushed for more than nine thousand yards in ten seasons with Edmonton. He won the Grey Cup four times: in 1948 in Calgary and in 1954, 1955, and 1956 in Edmonton. In 1952, when Keeper McWhinney joined the Edmonton team, he and Kwong played in the same backfield together and worked hand-in-hand to win the 1954 Grey Cup. In 1955 and 1956, Normie was the Most Outstanding Football Player in Canada, and in 1955, he was named Canada’s Most Outstanding Athlete.

After retiring from football, Normie stayed involved in sports and public service. He was president and general manager of the Calgary Stampeders from 1988 to 1991 and from 1980 to 1994 he was a part-owner of Calgary’s NHL hockey team and one of the original business people who brought the Atlanta Flames to Calgary to form what we now know as the Calgary Flames. He was part-owner of the Flames when they won the Stanley Cup, and because of that he became one of very few people whose name appears on both the Stanley Cup and the Grey Cup.

In 1988, Normie was named a member of the Order of Canada and served as National Chairman of the Canadian Consultative Council on Multiculturalism. He was appointed Lieutenant-Governor of Alberta in 2005 and became The Honourable Norman Lim Kwong.

When Normie Kwong was born in 1929, he didn’t even have the rights that are now guaranteed to all Canadian citizens. By the time he passed away in 2016 at the age of eighty-six, he had become one of the most revered Canadian citizens of the twentieth and twenty-first centuries. 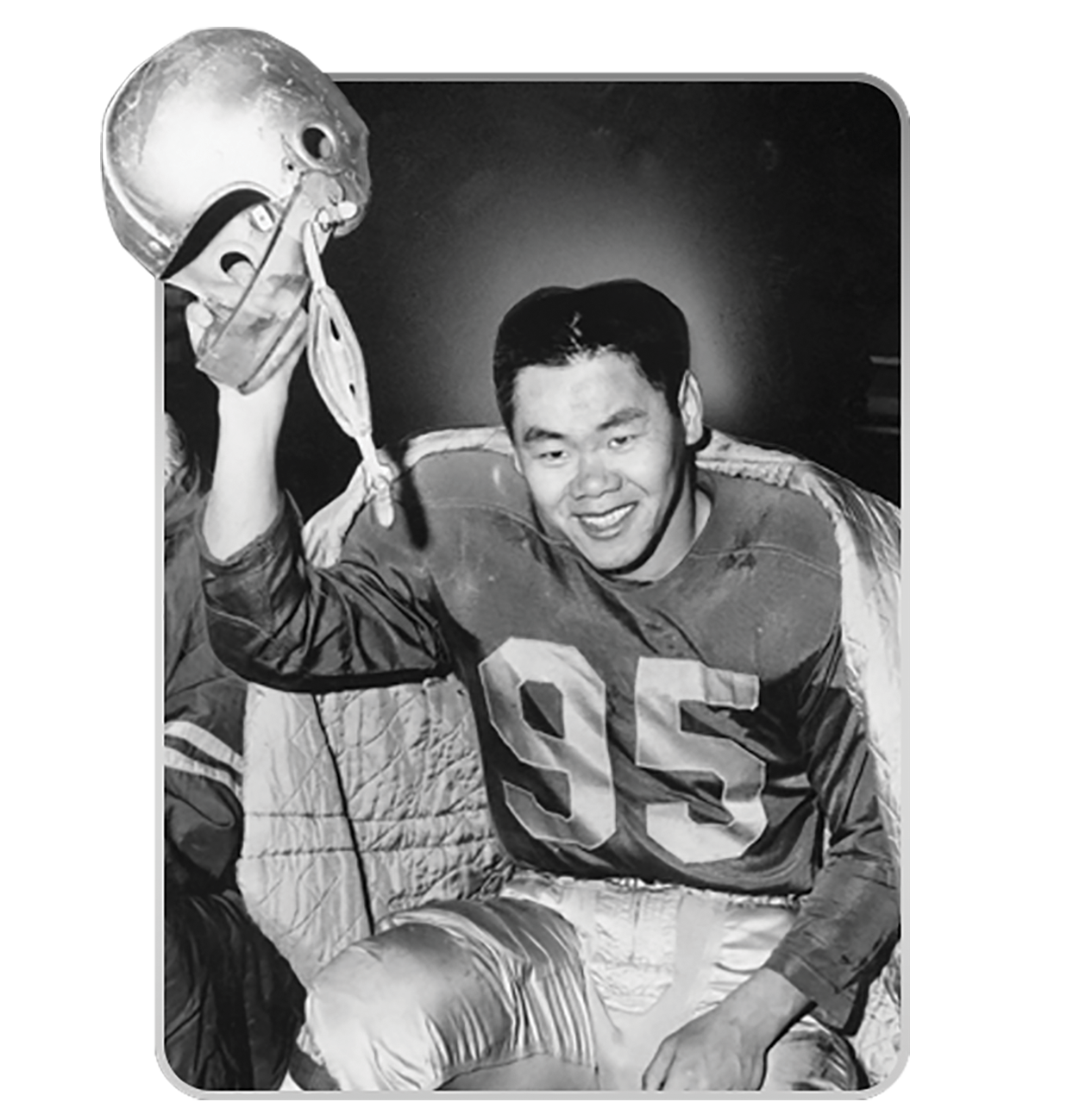